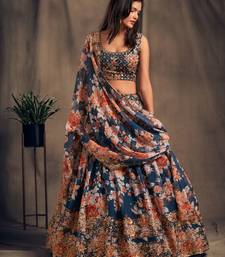 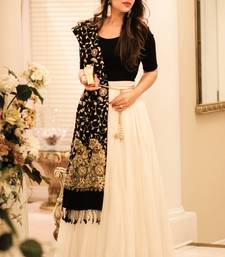 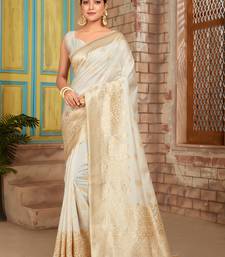 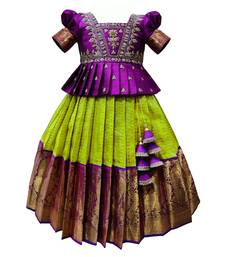 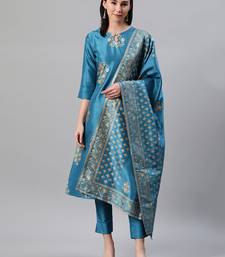 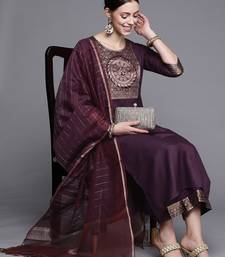 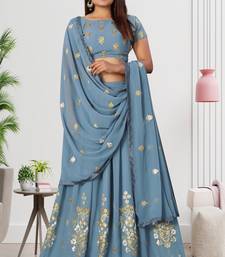 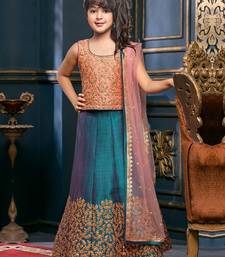 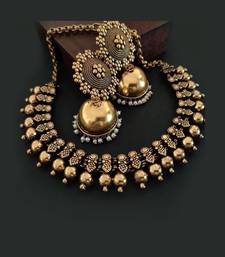 During 2500 BC, India became one of the first places to grow and use cotton for making clothes. Human art forms in Indian temples and monuments are perhaps the main source of information on Indian clothing. Apart from that the rock-cut sculptures, the cave paintings, and remains from the sites of Indus Valley civilization also give a detailed bureau of clothing trends in India.

A large majority of Indian clothing for men and women has evolved from garments like langota, lungi, sari, gamcha, and dhoti. India is the second most populous country in the world and it shows great diversity in its population as well. Clothing in India is greatly influenced by the religion people follow.